We are headquartered in Santa Clara, California, with offices in Grenoble, France. Go to the contact page for details.

Crocus Technology is committed to maintaining its operations and quality systems to be compliant with ISO 9001 standards. It has achieved ISO 9001:2015 certification as demonstrated to third party auditors that Crocus has the appropriate processes and controls in place.

Solutions for Internet of Things 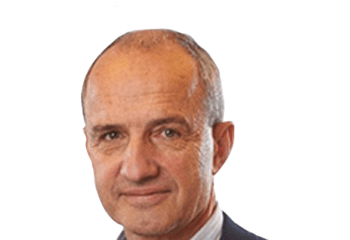 Michel stepped into the role of CEO of Crocus Technology International Corp. in November 2014 from his position as board member. Michel is a successful entrepreneur with extensive semiconductor and telecommunications experience spanning more than 40 years. As CEO, Michel has led several start-ups and turnaround international companies, while serving as venture capital partner in two
different investment funds.

Michel has also served as an independent board member of several companies. Among them are CS Communication SA (public French company), Xemics SA, a semiconductor company acquired by Semtech in 2005, and LEA Corporation SA, which was acquired by HF Company in 2005. In 2007, during his tenure at Innovation Capital, Michel launched a business angel fund called the Bluesky Capital fund for IT and e-Commerce companies.

Prior to that, in 1996, Michel led a spin-off engineering group from French semiconductor company Temic/Matra Semiconductor to launch T.Sqware Inc. (network multicore processors start-up) based in Silicon Valley. Lead investors were Walden International, Alta Partners, and Sofinnova Ventures. T.Sqware was acquired by Globespan in 2000.

Before T.Sqware, Michel worked for Matra-Semiconductor as COO in 1983. He was later promoted to CEO in 1989. Matra-Semiconductor was acquired by Temic Group (Daimler Benz Group) in 1992. Michel started his career in Thomson Group as an internal auditor in 1971. In 1981, he joined Fairchild Semiconductor in California as a financial controller, a post he held for two years. Michel holds a B.S. in finance from Paris VI University 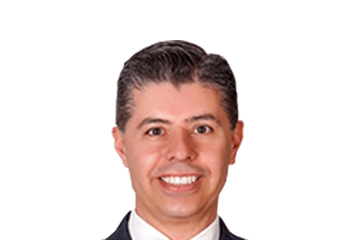 Zack brings to Crocus over 20 years of experience in the semiconductor industry. His experience includes sales and business development, product and strategic marketing, IP and licensing, building and developing international organizations. Zack held several senior positions with worldwide responsibilities at SanDisk, AMD/Spansion, ST Microelectronics and Motorola. Most recently Zack served as a Senior Vice President of Global Accounts and Enterprise Storage at Samsung Semiconductor. He holds an M.S. and B.S. degrees in Electrical and Computer Engineering from Southern Illinois University. 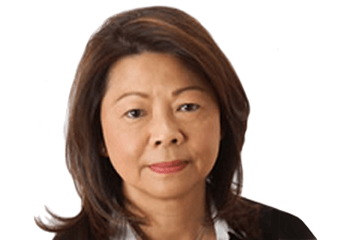 Florence Cheung brings to Crocus over 20 years of international corporate accounting and financial management experience. Prior to joining Crocus, Florence was the Chief Financial Officer at Cortina Access, a spin-off from Cortina Systems. As the Vice President, Finance and Corporate Controller at Cortina Systems, she managed a complex international corporate structure with twelve legal entities. She led the financial diligence and integration on a number of acquisition transactions and successfully completed the sale of Cortina Systems to Inphi Corporation and Cortina Access to Realtek Inc. She had held senior management positions at several private companies following her public accounting career. 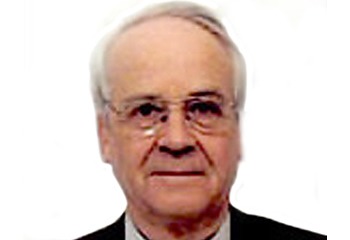 Over the last 30 years, Luc-Olivier has served in various US and european high technology companies, covering all aspects from engineering to manufacturing, finance, marketing/sales, and general management as a founder, member of the board or president. Among those were Hana Microdisplay Technology, SVISION, nCHIP, Integrated Device Technology, and Eurosil/Intersil. Since returning in Europe in December 2001, he became board member and mentor to a number of local high technology start-ups with focus in microelectronics, display, and lately micro- and nano-technologies with and without biotechnology aspects, working on the development of infrastructures necessary for their successful developments. Luc-Olivier obtained his Master in Science in Physics from the Federal Institute of Technology in Lausanne (Switzerland) and his Ph.D. in Engineering from Caltech in Pasadena (USA). 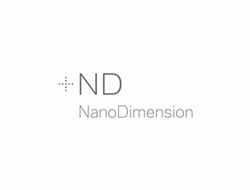 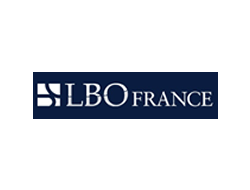 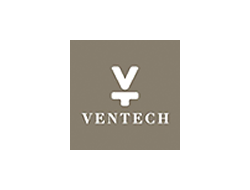 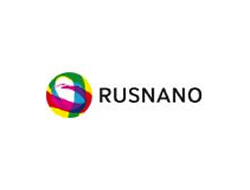 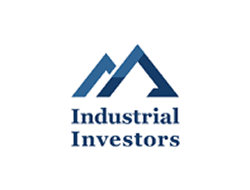 Crocus is proud to actively participate in organizations that facilitate innovation and technological collaborations within the key markets we serve.